By The Stanford Research Interpretive Center

A series exploring the social and cultural echo-chamber of entitlement and take-what-you-want frat-house extremism that typifies Silicon Valley venture capitalists and their tech CEO's.

Every few years a burst of revelation articles appear and reveal the latest batch of sexual abuses and misogyny horrors levied upon Stanford interns and Palo Alto young ladies by Silicon Valley "Elites". After a week of discussion, those very same venture capitalists grind out orders to Facebook, Google and their main stream media to shut all of the media coverage down. The news stories disappear and the tech oligarchs can get back to raping and pillaging.

The VC's go into recovery mode. They put pictures of their female interns and secretaries on their "Team" page on their websites in a grid of photos to make it look like "we hire girls too" and they make the pictures the same size as the old Jewish bosses who run each VC firm. They pay off the pregnant ones and send the shell-shocked ones to another city. They issue the boiler-plate "we will try harder" BS media statement (which actually means "we will try harder not to get caught"). They pull a few Twitter accounts and they continue to rape, abuse and pervert.

They can afford nearly undetectable date rape drugs, skin applied topical narcotic night club stimulants, 60 proof alcohol, pheromone and oxytocin mood manipulation vapor sprays and "I AM RICH AND I CAN TAKE CARE OF YOU" Aston Martins and Ferrari's. For $800.00 they can get any girl or guy in a sexual position that they never would have gotten into if they were in a non- compromised mental state.

They could hire a hooker but the ultimate goal of Silicon Valley Oligarchs is to control and manipulate vulnerable people. They are not into it for sexual pleasure. They do these twisted things in order to raise themselves up in their own eyes. The hookers that Google executives hire say that the executives hire them so that they can be "dismissed" after they are used for sex. Every intern says that they felt "used". The vulnerable female entrepreneurs that they extort sex from (with promises of funding) say that they feel "raped". Nobody feels good after an encounter with these men.

The men's names are famous and notorious. Their firms are Greylock, Accel, Kleiner Perkins, Intel Ventures, Google Ventures, Firelake, Khosla, Westley and other names that you see in the news every day. Here are some of these stories: 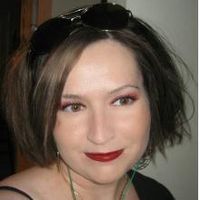 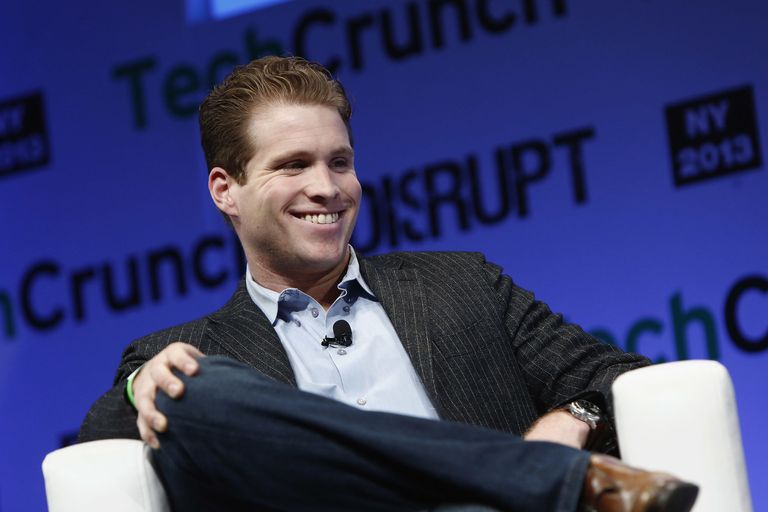 A former Stanford University student filed a lawsuit alleging a prominent Silicon Valley executive forced her into a relationship that was "sexually, emotionally, and physically abusive."

Elise Clougherty, a Stanford graduate and former intern, alleges Joe Lonsdale, founder of Anduin Ventures and cofounder of Formation 8 and Palantir, used his influence in the school's mentorship program to violently abuse, humiliate, and rape her for a year.

According to the Standford Daily, Clougherty met Lonsdale in 2012 when she was an undergraduate at Stanford. Her lawsuit states she was first introduced to him via email and shared a common interest in technology and business:

"Clougherty took a class called High Technology Entrepreneurship in January 2012, and according to the lawsuit, Lonsdale, who had volunteered as a mentor for the class, "used his position of power … to initiate an intimate relationship with Ms. Clougherty." The lawsuit also alleged that Lonsdale then leveraged his friendship with the course's professor in order to have Clougherty re-assigned as his mentee."

The suit alleges Lonsdale stroked her hair and attempted to kiss her during their first in-person meeting. Clougherty states that while Lonsdale played the role of her mentor, he took advantage of her and repeatedly raped her. According to the lawsuit, he arranged to have her hired in May 2012 as an intern for Formation 8, a venture capital company he helped found. Clougherty claims Lonsdale forced himself on her for months and kept her "powerfully attached" to him.

The list of specific allegations Clougherty details against Lonsdale is absolutely horrifying. Lonsdale reportedly told Clougherty it was in a woman's nature to like to be raped, especially by a successful man. The lawsuits states Lonsdale told Clougherty that "women needed to be raped to learn to be loyal and that they really enjoyed being raped more than they let on." The suit alleges he forced her to  have sex multiple times a day and brutalized her during their encounters.

"During intercourse, he would regularly shake Ms. Clougherty violently and would not stop, despite her protests, until she promised she would always 'listen to her master.' In addition to shaking her violently during sexual assaults, he also began strangling her, slapping her, scratching her, yanking her by the hair so hard that he would lift her torso off the bed, and slamming her body against the walls and bedboards. He would growl and yell derogatory comments at her."

The abuse only stopped when Clougherty's mother discovered what was going on and reported it to to officials at Stanford in 2013. Clougherty left Stanford that year on a medical leave to treat the PTSD she experienced as a result of the abuse she sustained. She later returned to complete her undergraduate degree and is now pursuing a master's in data science at the University of Virginia.

Lonsdale is one of the biggest names in Silicon Valley; he founded data-mining company Palantir Technologies with Peter Thiel and even has connections to Rand Paul, as Daily Intelligencer reports:

An outspoken libertarian, Lonsdale has been named as a member of Rand Paul's "nascent finance team" and has hosted fund-raising events for the potential presidential candidate. Largely considered one of Thiel's protégés, he's also a proponent of seasteading and served as chairman of the Seasteading Institute."

After Stanford investigated the initial allegations, Lonsdale was found to be in violation of Title IX and banned from the campus for 10 years. A university spokesperson declined to comment on Clougherty's lawsuit. Lonsdale hasfired back against the allegations, calling Clougherty's allegations a "malicious campaign" and part of a "Joe take down scheme" on the part of his ex-girlfriend.

Clougherty's suit (which can be read in full here via TechCrunch) seeks $75,000 in damages.