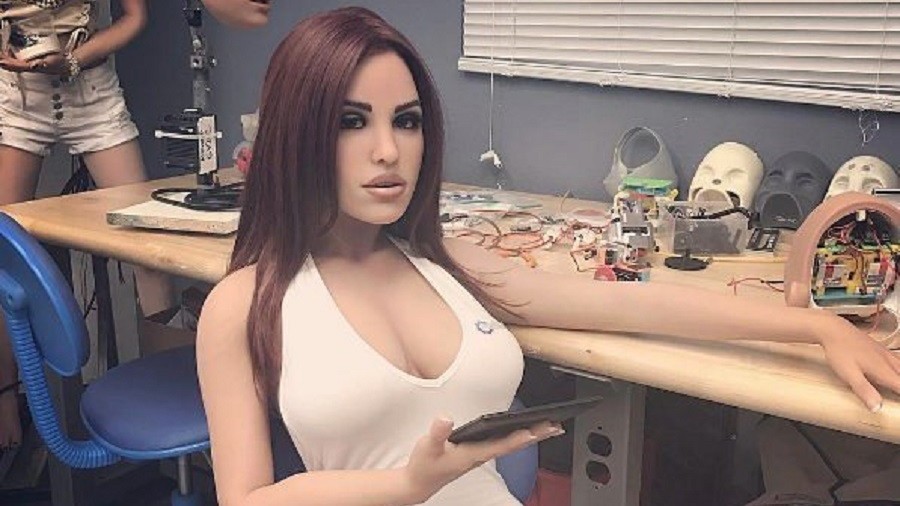 © Instragram / Realbotix
Millions of people go on dating apps for some human warmth now and then – for some, though, 'human' isn’t necessarily part of the equation. A realistic sex robot has garnered almost a hundred matches on Tinder in just two hours.

An experiment was conducted by a filmmaker working on a film about sex robot brothels. In a quest for source material, Jimmy Meihel set up a dating profile on Tinder for Harmony – the world's first sex robot with an AI.

Speaking to the Daily Star, Meihel said he picked a prime time and prime place: 9 to 11pm on a Friday night on the lower east side of Manhattan. A stunning 92 men in the vicinity spied right. 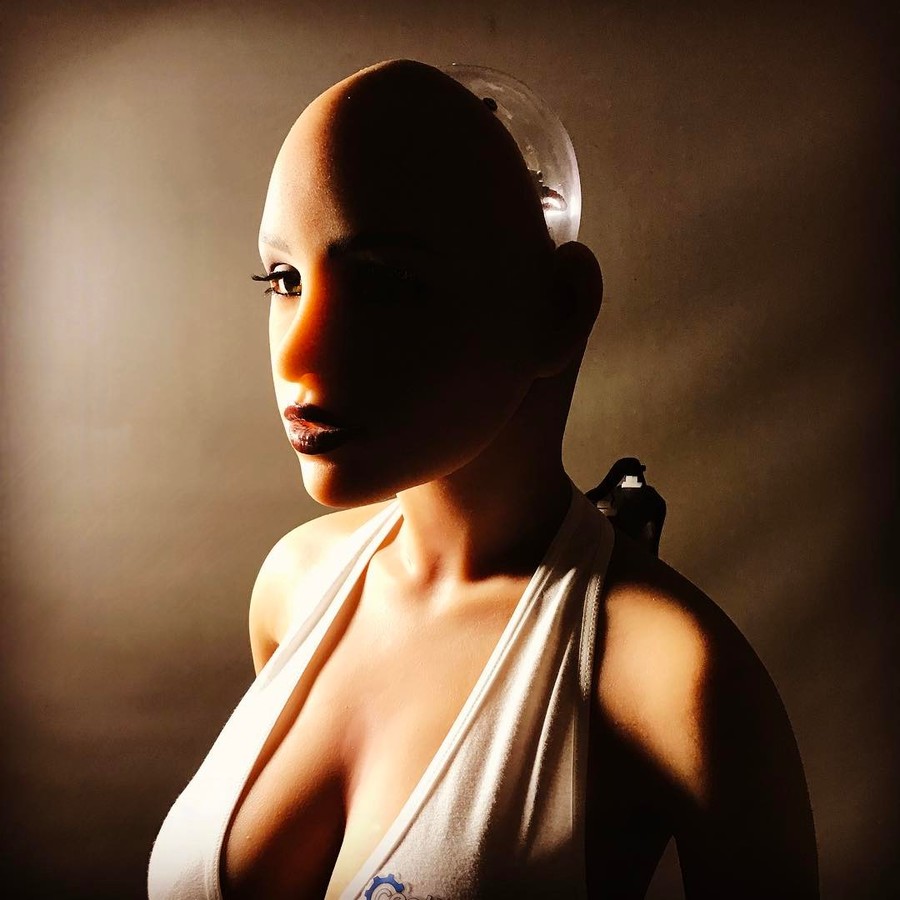 It's not like they could have easily thought Harmony was human: one of the pictures Meihel provided clearly had her robotic brain on display, and the profile right below the images clearly laid all the cards on the table.

Hi, I'm an anatomically correct, sexually capable robot with the most advanced AI available. I'm on Tinder to find out if guys are interested in me.

Yet when confronted by Meihel about their choice, only 17 people said they would want to have sex with a robot. Fifteen said maybe, and 25 backed down. Meihel's scheme was merely a thought experiment, and he never planned to watch a sex robot actually go on dates (maybe it'll be in his next film, who knows). In fact, Harmony wasn't even his to begin with: he got the permission from Mat McMullen, the robot's creator, to use its (her?) images.

Which is understandable, considering it costs some $15,000 to purchase one of the ultra-high-tech sex toys. She's more than that to the first proud owner, however: in July, the connoisseur (going under the apt moniker Brick Dollbanger online), rated sex with her at an 8.5/10 compared to a real woman, and said he believed it would be a true relationship.